How do you build an engaged community to support a cause?

For many young adults, survivorship can be as difficult as overcoming cancer. Each year, Project Koru helps survivors find healing and renewal through outdoor experiences.

Mobilizing fundraisers to do the most good

Since then, CauseMic empowered Project Koru to mobilize 892 fundraisers, engage 6,946 donors and raise $889,503 for young adult cancer survivors. By building upon the success of #NOWAITLIST and leveraging technology, storytelling, and design to build a loyal base of supporters, Project Koru continues to build trust, engagement, and revenue among their donors.

2020 marked CauseMic’s sixth straight year supporting the event and with it, came a new theme: Fly With Us. Transforming the beloved in-person event to a virtual landscape was not without unforeseen challenges, but even in a pandemic, cancer doesn't go away. Project Koru's global community joined in on the event from around the world, hitting the water and raising funds.

“CauseMic has helped us engage supporters in creative and compelling ways leading to a 92 percent increase in fundraising. They are innovative and a blast to work with,” said Tonia Farman, Cofounder and CEO of Project Koru. 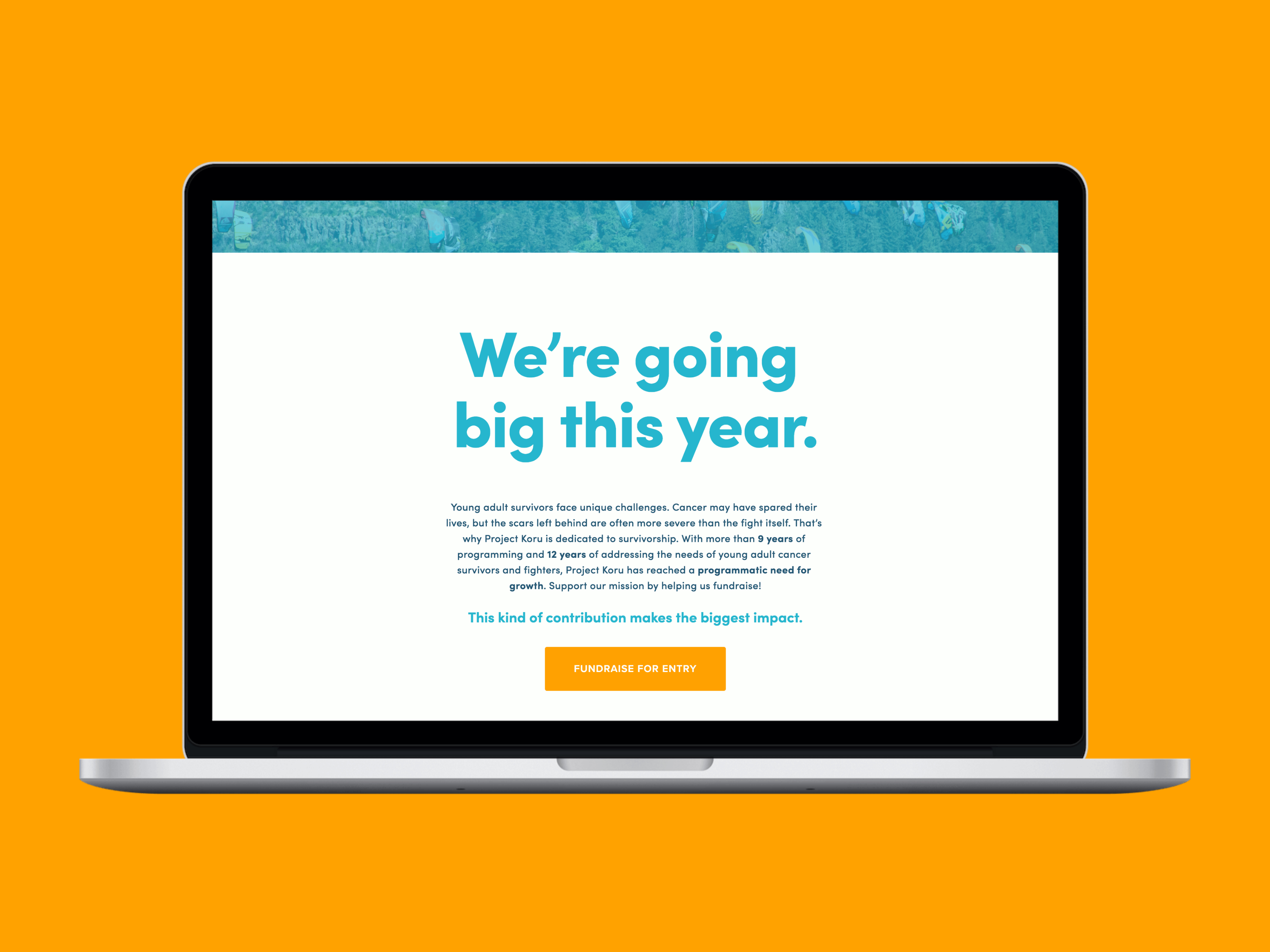 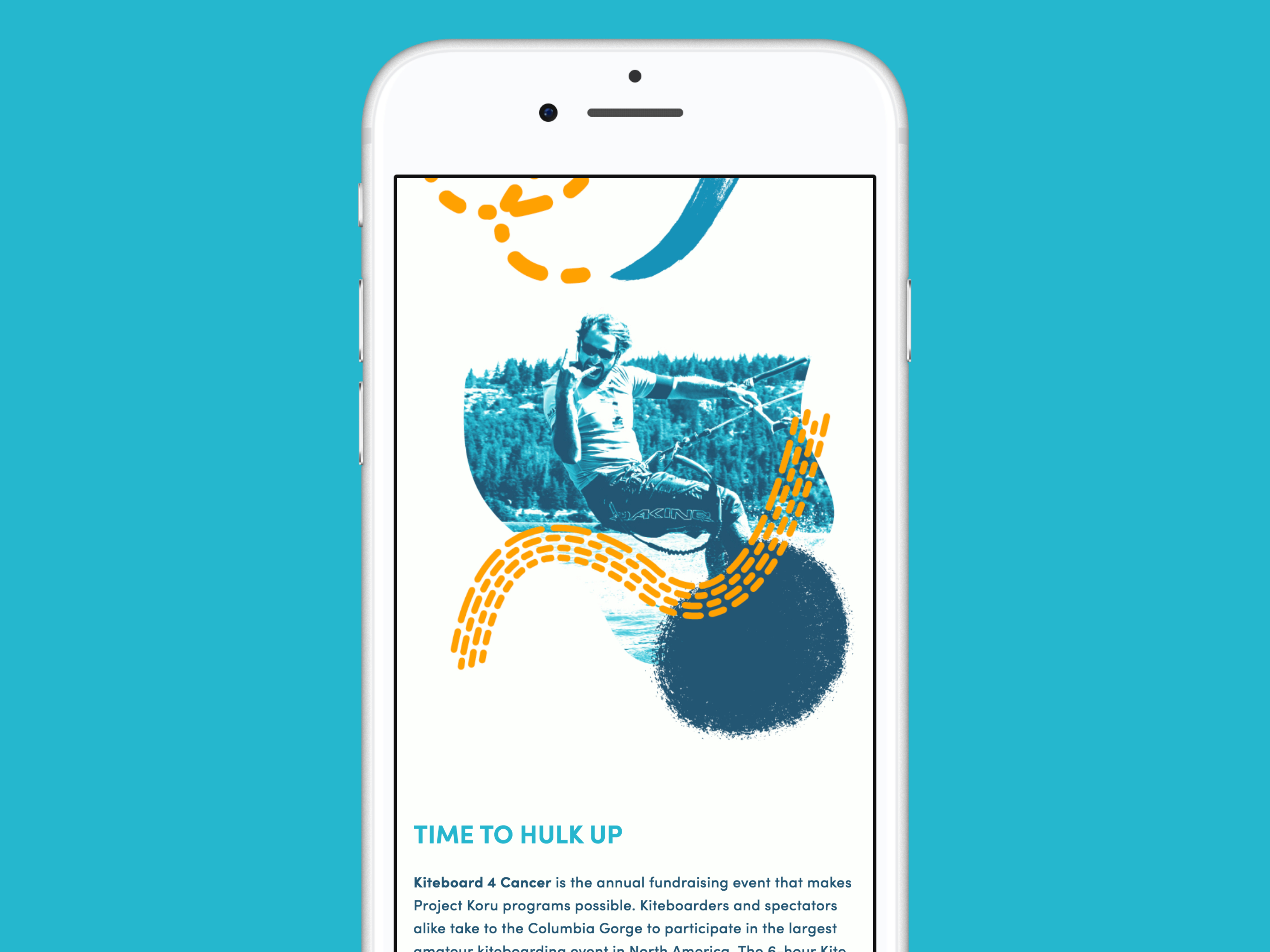 Transforming the donor journey into a heroic experience

Throughout the year, we delivered a multi-channel impact series that placed the fundraiser as the hero in the story. We identified programmatic KPIs and humanized them by pairing stats with stories of survivors’ renewal through Camp Koru.

We launched Club Koru, a branded monthly giving program and promoted it throughout a new donor welcome series and time-based monthly giving campaign. For those who gave monthly, we delivered a customized engagement series that strengthened their connection to Project Koru as well as their fellow monthly donors. This included branded merchandise, handwritten cards from survivors at camp, and exclusive access to Project Koru’s CEO. Furthermore, we primed monthly donors to give an additional gift during year-end.

Our approach to Giving Tuesday was similar to that of Kiteboard 4 Cancer. We positioned the donor as the hero (because quite frankly, they are the lifeblood of any nonprofit!), while making a clear connection between the contribution and the lasting impact on young adult cancer survivors. In this instance, we aligned the Giving Tuesday fundraising goal with the launch of a new program, This is Life. It’s a three-day workshop series for survivors seeking renewal and life skills through education in practical matters, arts, and movement. 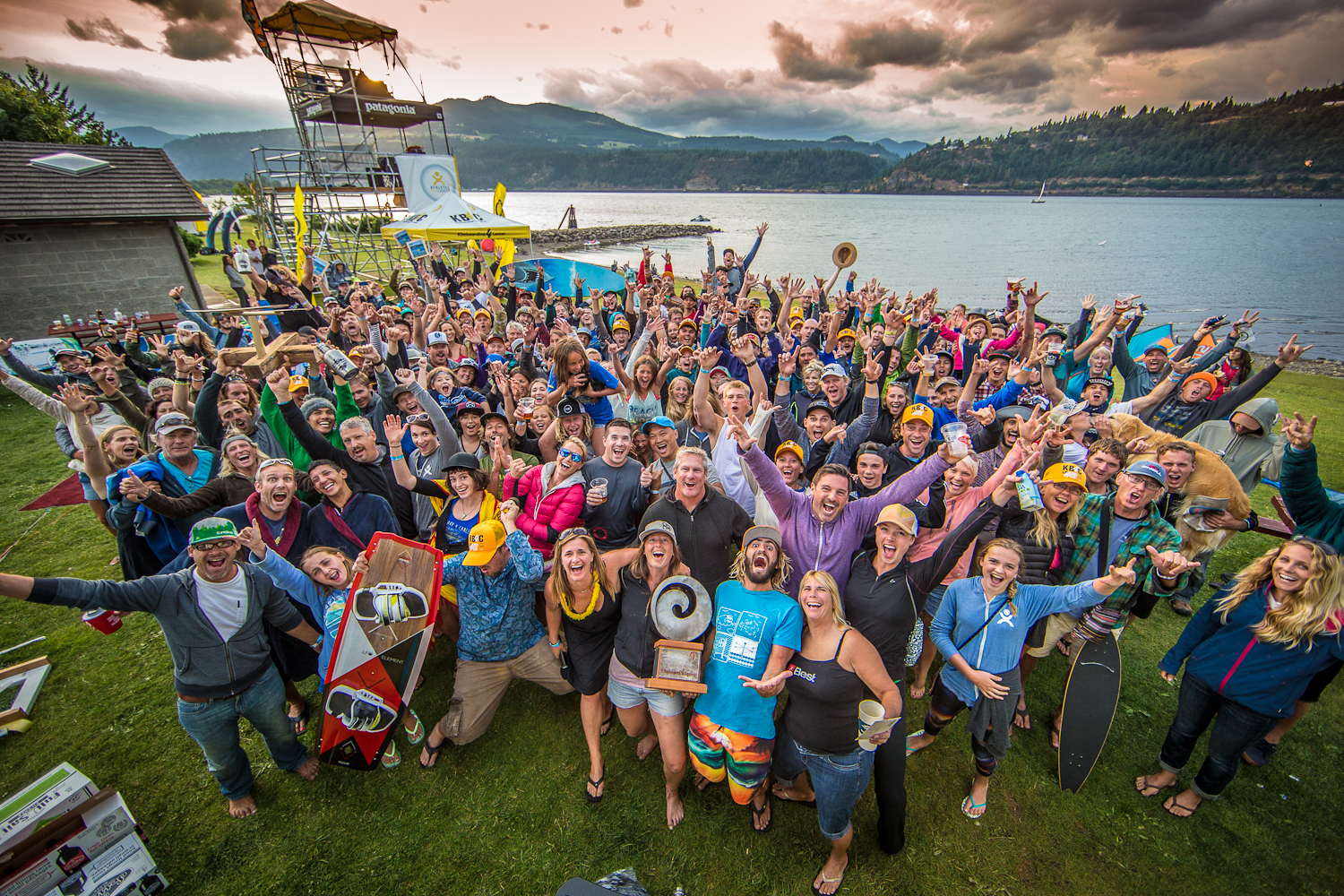 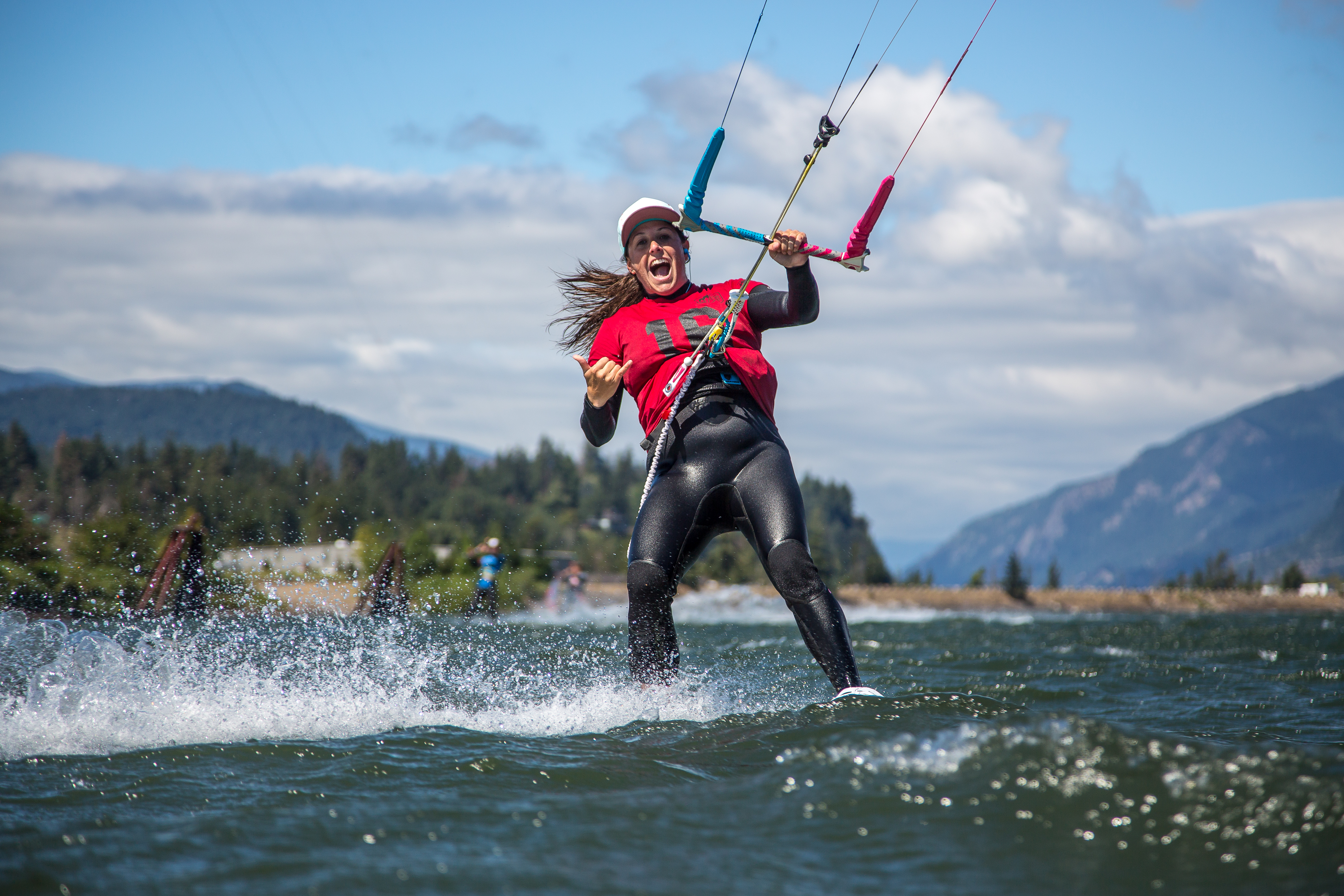 CauseMic also worked to expand on the success of Kiteboard 4 Cancer, helping Project Koru maximize the opportunity to be a beneficiary of third-party fundraising events such as Round the Rock and Cape Crusaders, raising an additional $85,000. This effort was particularly impactful as event logistics were not organized by Project Koru and therefore were not a burden.

Project Koru’s sense of community is unrivaled, and as they continue to reach new supporters and survivors, we’re humbled to play an ongoing support role in their story.

View More Results You Can Expect